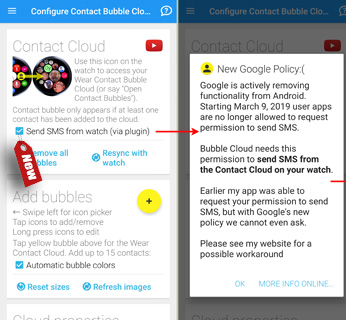 Fixed a few very rare auto-reported bugs (each occurred once ever):

If I don’t hear about any new bugs, I plan to roll out to production soon!

I now moved these functions into an “Off Play Store” plugin. 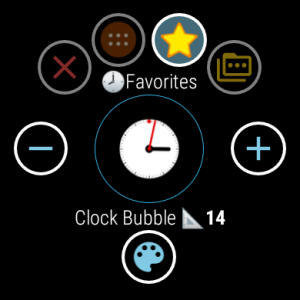 Based on kind feedback by an iPhone user, where using Wear Cloud Editor on the phone as a workaround is not an option, I now added an easy shortcut at the bottom of the Clock Bubble configuration screen:

Thank you Sándor Gábor for bringing this to my attention! 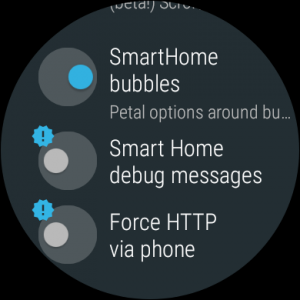 Force HTTP via phone = even if the watch has its own internet connection, the app will send the HTTP command using the companion app on the phone

Smart Home debug messages = the watch will display server response and error messages after issuing HTTP commands (only if not routed via the phone!) 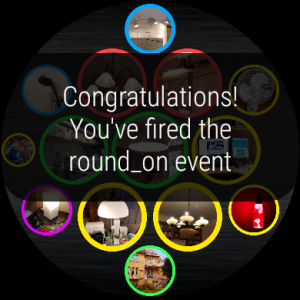 Big thank you C.R. Cowan for helping to improve the Smart Home control functionality of the app!