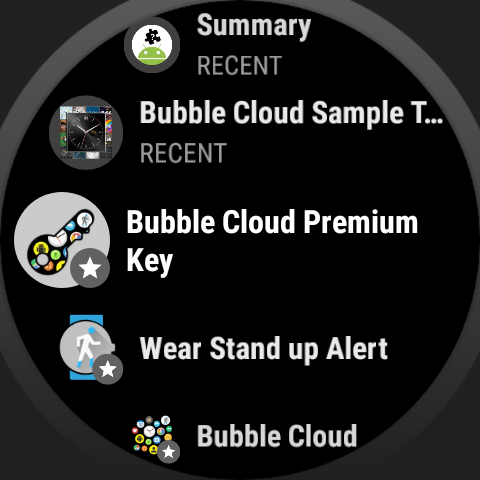 PREMIUM KEY WEAR
The Wear Key app does not appear in the Play Store on the watch until the main app update rolls out which makes the Premium Key functional. I have to complete the rollout within a few days otherwise we run out of time regarding the API restriction.