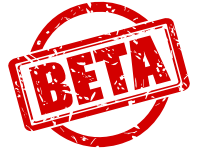 After a recent change in the way Google reviews app releases, instead of 30-40 minutes, now it takes 4-5 hours for updates to show up in the Play Store. I am sorry about the inconvenience, we developers are as much the victims of this recent change as the users.