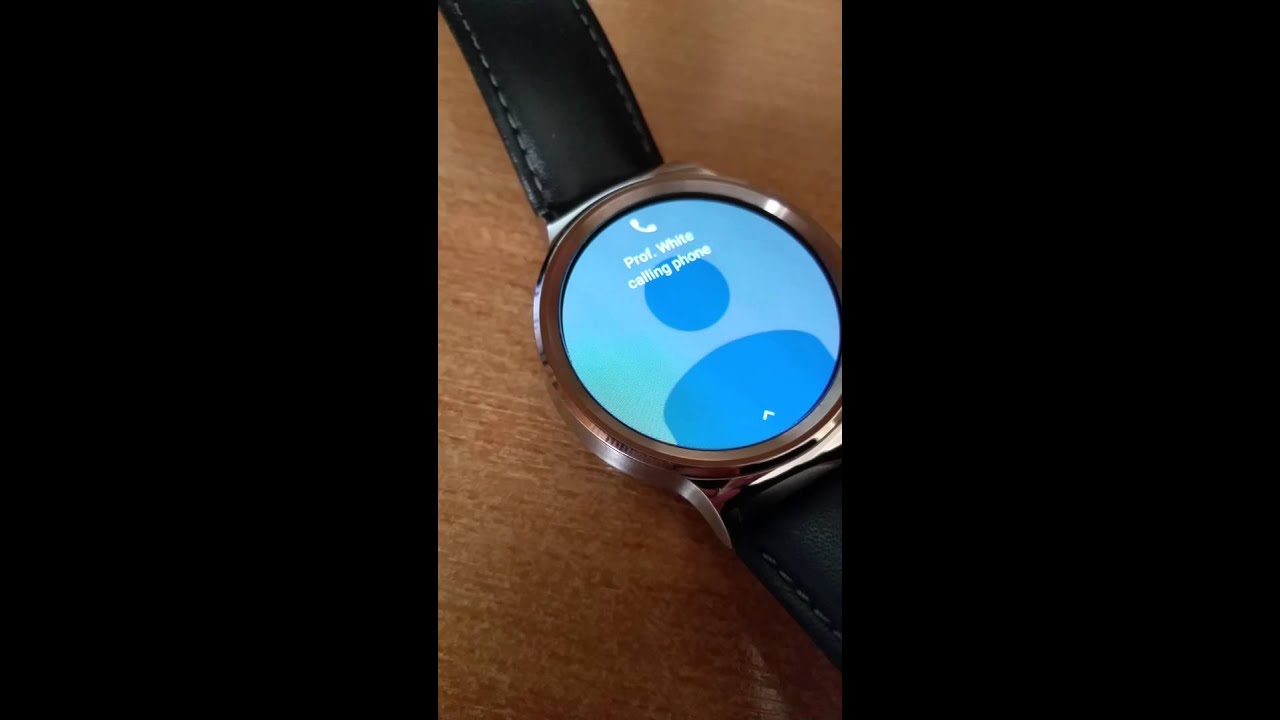 I have just received the MM update on my Huawei watch, and noticed it. I already have an idea for a workaround, which I will include in the next update (not in v5.4x that’s in beta, but after that).

Temporary fix:
Until the update comes you can tap the clock bubble to reveal the phone app. This works for every other case when the watch-face covers an app (as shown in the short video below)

Thank you for your patience!