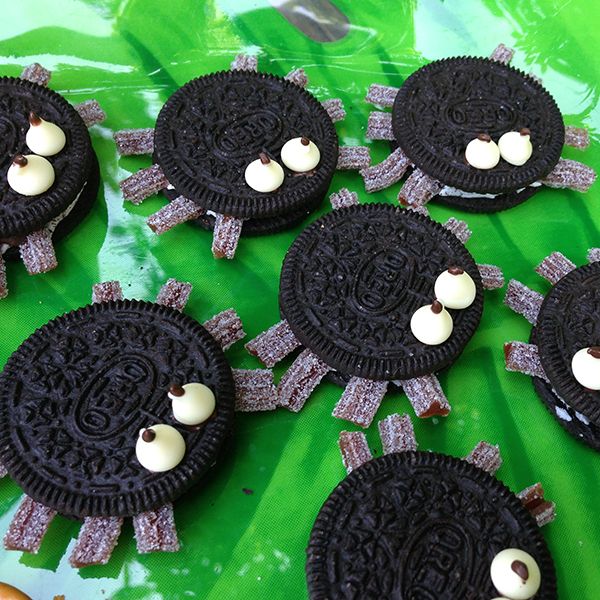 I haven’t seen this bug during the Beta test, but now that I am rolling out the Developer Console is loud with these (automatic) bug reports. There are almost 3 times as many crashes as for previous versions. I feel that this is just a warning in the background or the crash happens on exit, so users don’t notice it. Nobody reported any crashes, only these automatic reports.

The problem is, that we have no line number associated with my app, the crash actually happens inside the Android Operating System code.

I still try to implement a few workarounds suggested on the Internet, so I am halting the rollout of v9.37 and now make v9.38beta available. Please update to it, and I will see if said workarounds help reduce the issues.

Here are some other changes I made in this version:
► Show notification if data transfer from watch takes longer than 3 seconds
► Quick swipe panel icon renamed to “.png”
► Close database before waiting in startBubble (widget/folder)
► Optionally increased the size of the force-exit tab also (the larger sticky tab setting affects this too)