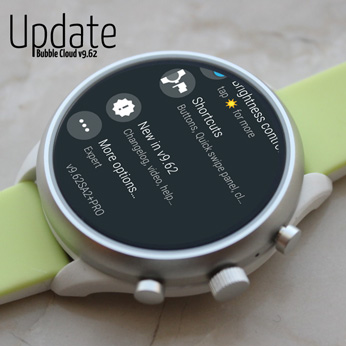 Cleanup release following the fundamental changes in the last big update. Thank you for all the feedback!

Slow roll-out: to get the update instantly join the beta test.