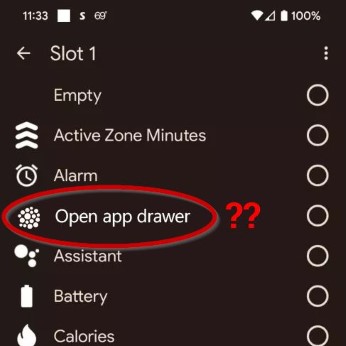 There is a known issue in Google’s new Wear OS system in the Pixel Watch companion app, they don’t remove complications for uninstalled apps. Hopefully Google will fix this bug in an update in the future.

The way it probably works is when the companion app detects an app being uninstalled from the watch they enumerate and remove complications belonging to the package being removed.  What if the watch was disconnected from the phone at the time you uninstalled Bubble Clouds? Maybe the signal did not get to the companion app.
Pixel phones are known to have bluetooth connectivity issues, as they are using an old version of the Bluetooth API. Samsung phones are much more reliable in this regard. I am assuming their watch is also hindered by this Bluetooth problem. 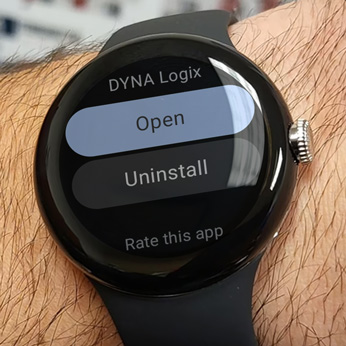 The following is confirmed to have worked for other Pixel users:
Unfortunately Pixel devices are only sold in a few countries, the watch is not available in my region (Central Europe), so I cannot yet test my apps with the device. I do have a Galaxy Watch with the same Wear OS version (3.5) and a similar companion app. There is an “Apps” section in the Samsung watch companion app where we can remove apps from the watch using the phone app. If the Pixel watch has a similar option, I would try this, instead of initiating the removal on the watch itself.

Here are 3 ways to uninstall apps from the watch. You can try each to see which gets the memo to the buggy Pixel Watch companion app: