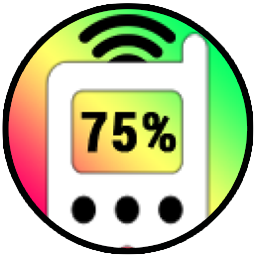 Q1: The battery level bubble (which also has the phone finder) is almost always incorrect, sometimes by about 20%. Is there a setting that I’m missing that would make this bubble indicate the correct battery level?

Q2: Weather only seems to update when I open the Bubble Cloud app on the phone.

Q3: Notification icons are only updated when I open Bubble Cloud or the Notification Icons plugin on the phone
:

A: Bubble Cloud and its plugins need to be allowed to run in the background a few times each hour to check the phone’s battery level and transmit the value to the watch. This only takes a fraction of a second and does not use much battery.  But if the operating system decides my app is not important, it will not allow it to run frequently enough. Please read about Standby execution buckets here: https://developer.android.com/about/versions/pie/power#buckets
:
To achieve better battery life, the Android operating system is pretty aggressive in putting apps to sleep, not allowing them to run in the background. Especially if you use the phone app rarely it gets into a so called “rare” or “never” standby bucket, which Google decides should not run. There is nothing we developers can do about it. Google prides itself in knowing better… But users can set Android not to “optimize” certain apps (i.e. leave them alone). See steps 5)-7) below on how to disable Android’s battery optimization for Bubble Cloud.
:
On top of this, some phone makers have their own optimization systems too.  On Samsung phones for example, you can turn off battery optimization using the following steps 1)-4)
Also see: Don’t kill my app
Some phones have very aggressive background task policies, they are disabling apps that you are not actively using. This causes a lot of problems with many applications. Please see this article on the topic:
You can test your phone with the DontKillMyApp Benchmark 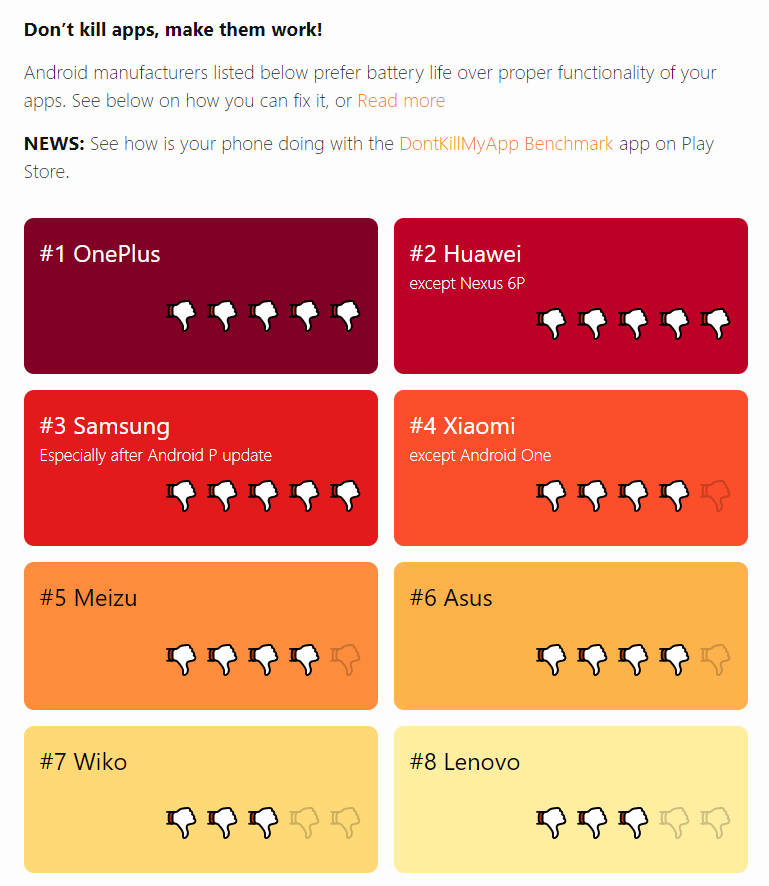 3) “Unmonitored apps” (at the bottom)

This will turn off the Samsung “optimization”.

Here is a website with information on how to turn off battery optimization in various Android versions:

The battery level can still be 1-2% off, because my app tries to wake your phone as little as possible. I implemented an adaptive polling system, which will change the polling frequency based on how quickly the battery level changes, so when you suddenly start to use the battery much, it might need a few minutes to catch up.

Please see the following post: How to add weather?