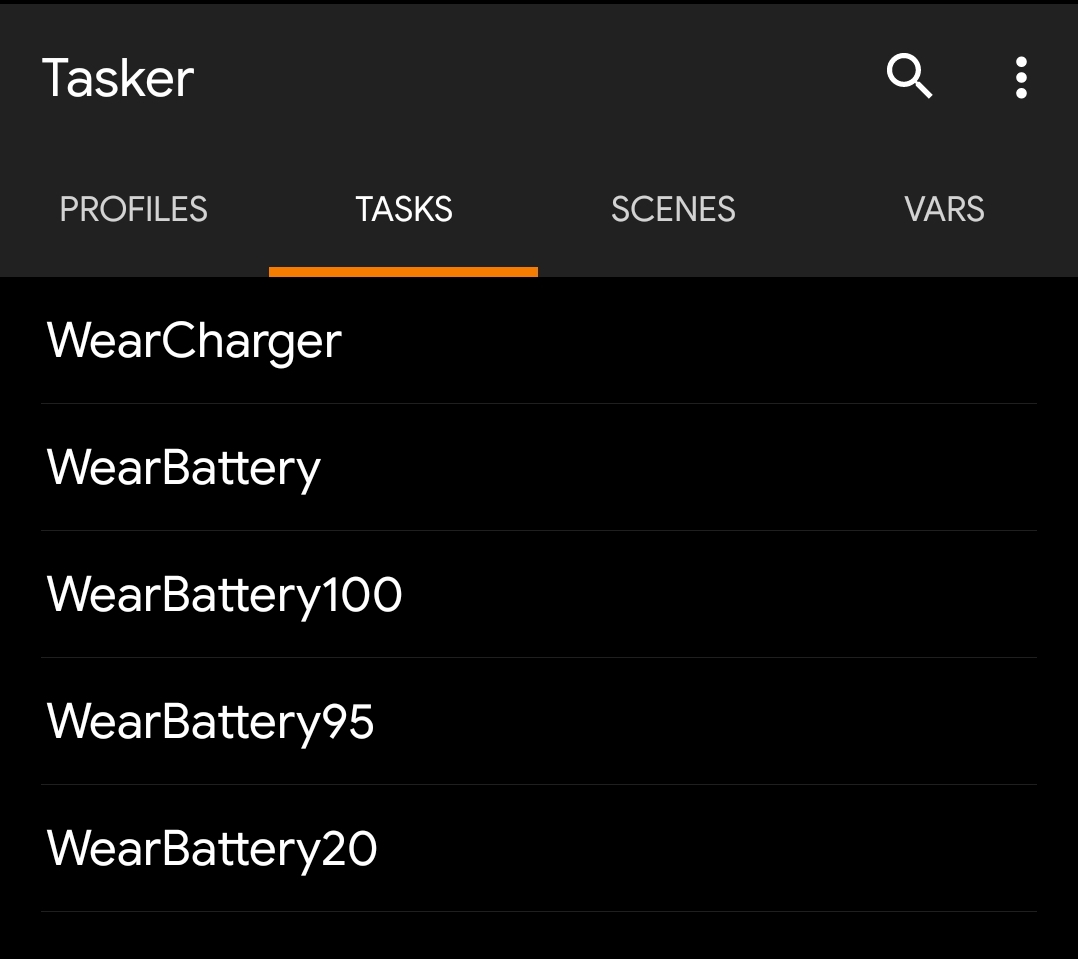 The following options are only available in v9.96.4, which is rolling out now (check for updates!). You can sign up to beta test if the update is not yet available for you (see how to join below)

Turns out the Galaxy Watch 4 charges much quicker if we don’t let it overheat (and it is also better for the battery on the long run!)

Using these automatic tasks and a fan plugged into a smart plug, we can automatically start the fan whenever the watch is put on the charger, and the fan will turn off when 100% is reached.

As an added bonus, just looking at the fan you will know when the watch is fully charged!

How to set up

You will need to create just 3 very simple tasks: 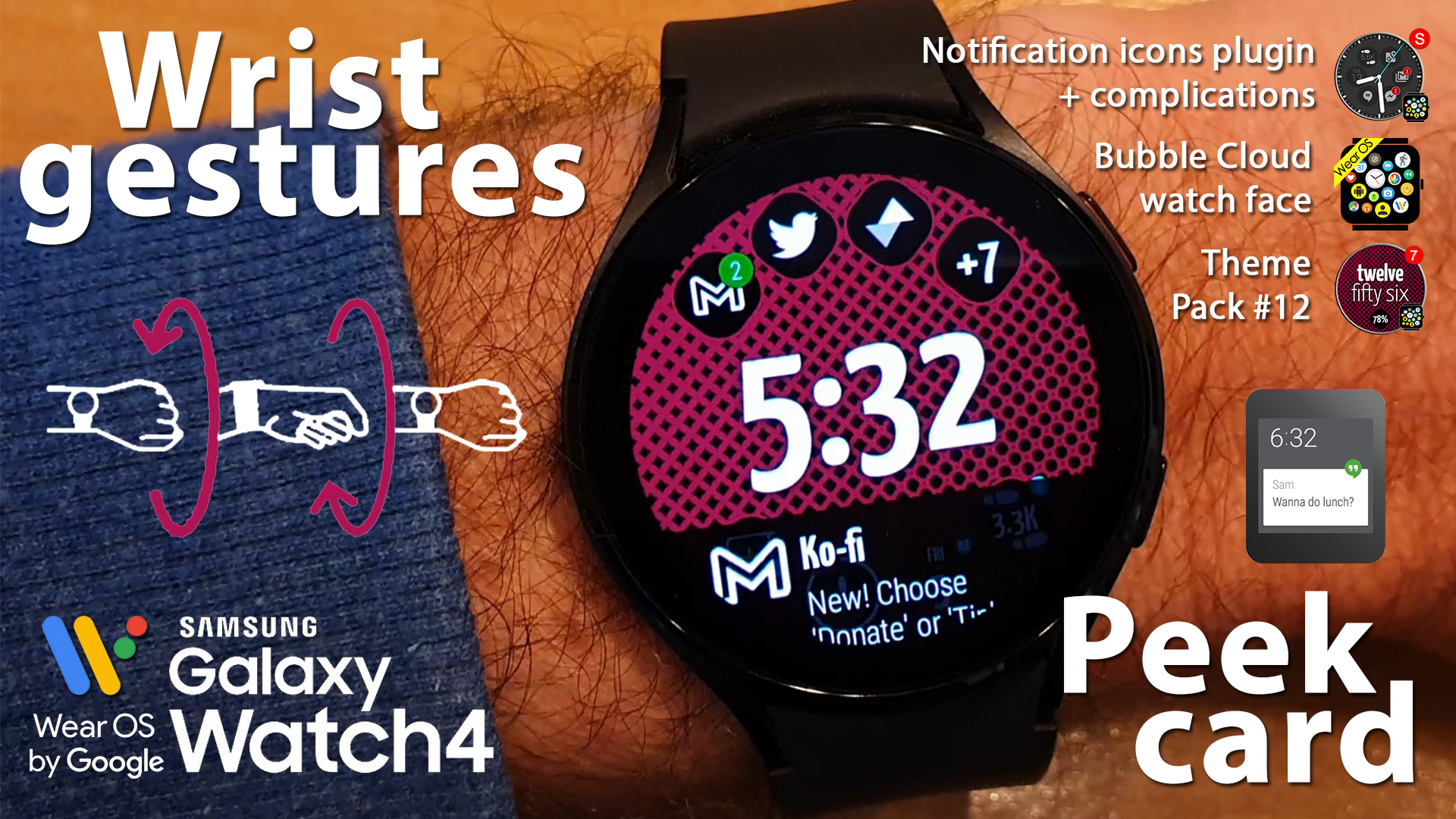